The Committee is pleased to announce that this year’s winner is Tom Mould for Overthrowing the Queen: Telling Stories of Welfare in America (Bloomington: Indiana University Press, 2020). In a beautifully crafted work, Mould explores the ways that stereotypes about welfare have been both propagated and countered in legends and personal experience narratives. Drawing on community-based research, he presents the voices of individuals engaged in all aspects of the welfare system, whether actively involved or sitting aside in judgment. Through the narratives, Mould examines the system and its effects from historical, political, and sociological perspectives, and in the process, provides a model for applying folklore studies to social issues. As one committee member declared, “Mould’s study of welfare legends deserves to become a classic.”

The International Society for Contemporary Legend Research has established an annual book prize in honor of Brian McConnell. The purpose of the award is to encourage scholarship in the field, to recognize and inspire standards of excellence in contemporary legend publications and to commemorate the life and work of Brian McConnell, a long time member of ISCLR, celebrated crime reporter, author and legend scholar.

The prize is for a book receiving its first publication in the period 1st April to the following 31st March, for award the following summer. Only books published during the proceeding twelve months will be considered. Eligible books will include original material or new scholarly editions of previously published texts, but excludes reprints.

Three copies of each book submitted for the award should reach the judges, c/o the Society’s President, by 31st March. Books submitted for the award will not be returned. The winner will be announced at the Annual General Meeting of ISCLR. The main prize will be the award itself, but the winning author (or authors) will also be presented with $250 (US).

There will be three judges appointed by the Society’s Council. The judges may, at their discretion, consider books which have not been formally submitted for the prize. The winning book will be that which, in the opinion of the judges made the most distinguished contribution to the study of contemporary legend in the year in question.

Books to be considered for the McConnell Award should be sent in triplicate to: 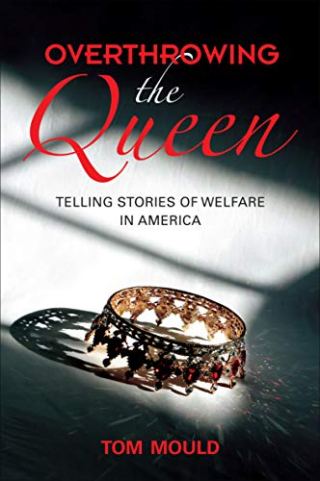 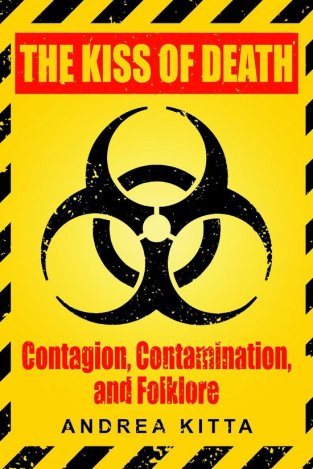 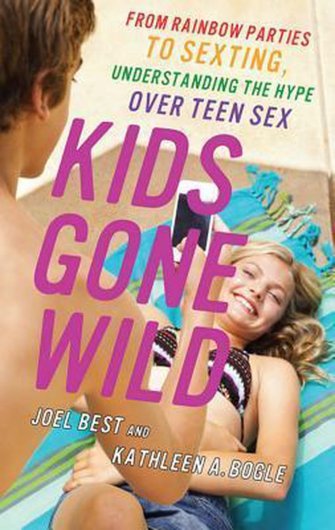 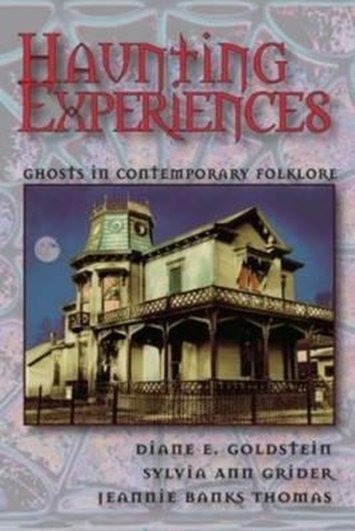