He took an undergraduate American Folklore course that Richard Dorson offered in the fall quarter of 1954 and, in subsequent semesters, completed two of Dorson’s graduate courses in folklore as a special enrollee. The work Brunvand and other classmates did for Dorson’s classes included “preparing a large and well organized personal collection of folklore garnered from oral tradition and furnished with informant data and background comments.” These papers would later serve as the beginnings of a large archive of folklore housed at Indiana University.

In 1956, Brunvand left for Oslo, Norway, where he attended the University of Oslo on a Fulbright scholarship. He spent the year studying folklore.

In 1957, Brunvand returned to the United States as a graduate student at Indiana University, Bloomington, Indiana. He switched majors, from English to folklore, and took a series of classes offered through the university’s summer institute. He worked as an archivist in the Indiana University Folklore Archives from September 1958 to June 1960. During this time, he met Archer Taylor, who, as a visiting professor, taught a course on proverbs and riddles.

In 1961, Brunvand received a Ph.D in Folklore from Indiana University. His dissertation, The Taming of the Shrew: A Comparative Study of Oral and Literary Versions (Aarne-Thompson type 901) highlighted his interest in the structure, morphology and typology of the folktale.

In 1965, Brunvand taught for a year at Southern Illinois University, Edwardsville, Illinois, focusing on folktales, folklore and literature, before moving to the University of Utah, Salt Lake City, Utah, where he remained a professor for over 30 years.

In 1970 he received a Fulbright Scholarship research grant to study folklore in Romania. He also won a Guggenheim Fellowship in the Humanities (Folklore and Popular Culture) that same year. He returned to Romania in 1973-74 and again in 1981, receiving grants from the International Research & Exchanges Board (IREX) to continue his studies.

In 1968, The Study of American Folklore: An Introduction was published by W.W. Norton and Company. Brunvand received an Honorable Mention for this book in a 1969 Chicago Folklore Prize competition.

He was named Folklore Fellow by the American Folklore Society in 1974 and was elected president of the organization in 1985.

Brunvand retired from the University of Utah (Salt Lake City) in 1996, but continued doing some research and writing as professor emeritus of English.

In his free time, Jan is still an avid skier and fisherman. 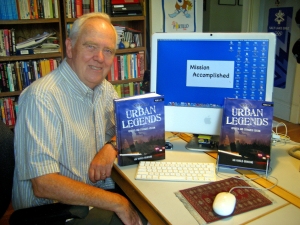 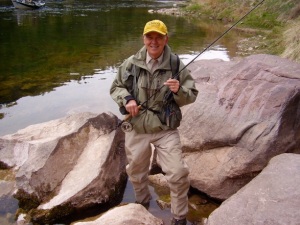 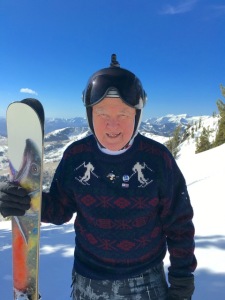